BSc(Hons) BArch – Craig has nearly 40 years experience of Architecture. Initially studying and working in Glasgow before joining the family business of Hendry Dawes and Sons in Ayrshire.

On the retirement of the Dawes brothers Craig took over the practice in the 1990’s and now runs the company with Andrew Hunter. The variety of work carried out over this period is extensive ranging from all types of housing to industrial and commercial buildings. Craig is married to Kristina and they have two sons and a dog!

DipArch BArch RIBA RIAS – Andrew has 19 years experience working in practice. He started his career with experienced Ayrshire practice Alastair Murdoch Partnership who amalgamated with Thomson Dawes Ltd in 2005. He has considerable experience in Public Housing design working closely with both Ayrshire Housing and Bield Housing Associations on a number of projects with our Kirkmichael Public Housing project being shortlisted for the Saltire Award in 2009.

DipArch BArch – Kris studied at the Glasgow School of Art, completing his diploma in 2016 and becoming a ARB registered Architect in 2018. Having studied on a part-time basis, Kris has supported his academic study with 12 years’ experience working in practice. Since joining the practice in 2006, Kris has been involved with a number of residential, commercial, educational and industrial projects which has equipped him with a well-rounded knowledge and experience of the construction industry. Kris has developed a keen interest in making a positive contribution to the advancement of the built environment through contemporary architecture and sustainable design.

DipArch BArch – Grant has 13 years’ experience working in practice whilst studying at the Mackintosh School of Art. Starting his career with Thomson Dawes Ltd in 2004 Grant has accumulated considerable experience in both the private and commercial sectors. Working closely with Oak frames since 2014 Grant also developed a strong knowledge in the self-build sector integrating green oak frames.

MArch, BA Arch (Hons) – Ewan studied at the University of Dundee. Upon graduating in 2018, he joined Thomson Hunter Architects and has since worked on a broad spectrum of residential and commercial projects of varying scales.

Ewan is particularly interested in the role of the built environment on wellbeing, and in creating considered and sustainable architecture rooted in its context.

Since Joining Thomson Hunter Architects Callum has developed a keen interest in technical detailing and design and progressed his knowledge within the construction industry. Currently he working toward becoming chartered with CIAT.

Nigel Cochrane started  working with Thomson Hunter in June 2016 and is involved with residential, commercial and community based projects.

He trained with The Parr Partnership Architects, Glasgow from 1987, qualifying as an architectural technician

in 1991. During this time he gained experience working on large projects for the microchip industry using early CAD systems.

Moving to Fleming Muir Rankin Architects in Ayr in 1992, he worked  on various healthcare and residential projects. This  facilitated the use and knowledge of AutoCAD and introduced the 3D software AutoCAD AEC.

In 1994 he joined the architectural department of Glasgow based house builder London & Clydeside Homes, and continued employment there after a buyout by Wilcon Homes in 1995. This involved working on larger scale residential projects throughout Scotland.

He returned to full time education in 2009 to study at Scottish Agricultural College, Auchinecruive, Ayr, where he gaining an HND in Sustainable Building Technology.

Fiona Sutherland is a qualified Architectural Technician with more than 15 years experience working in private practice.  Fiona has been involved in projects for numerous sectors including residential, industrial, healthcare and commercial. 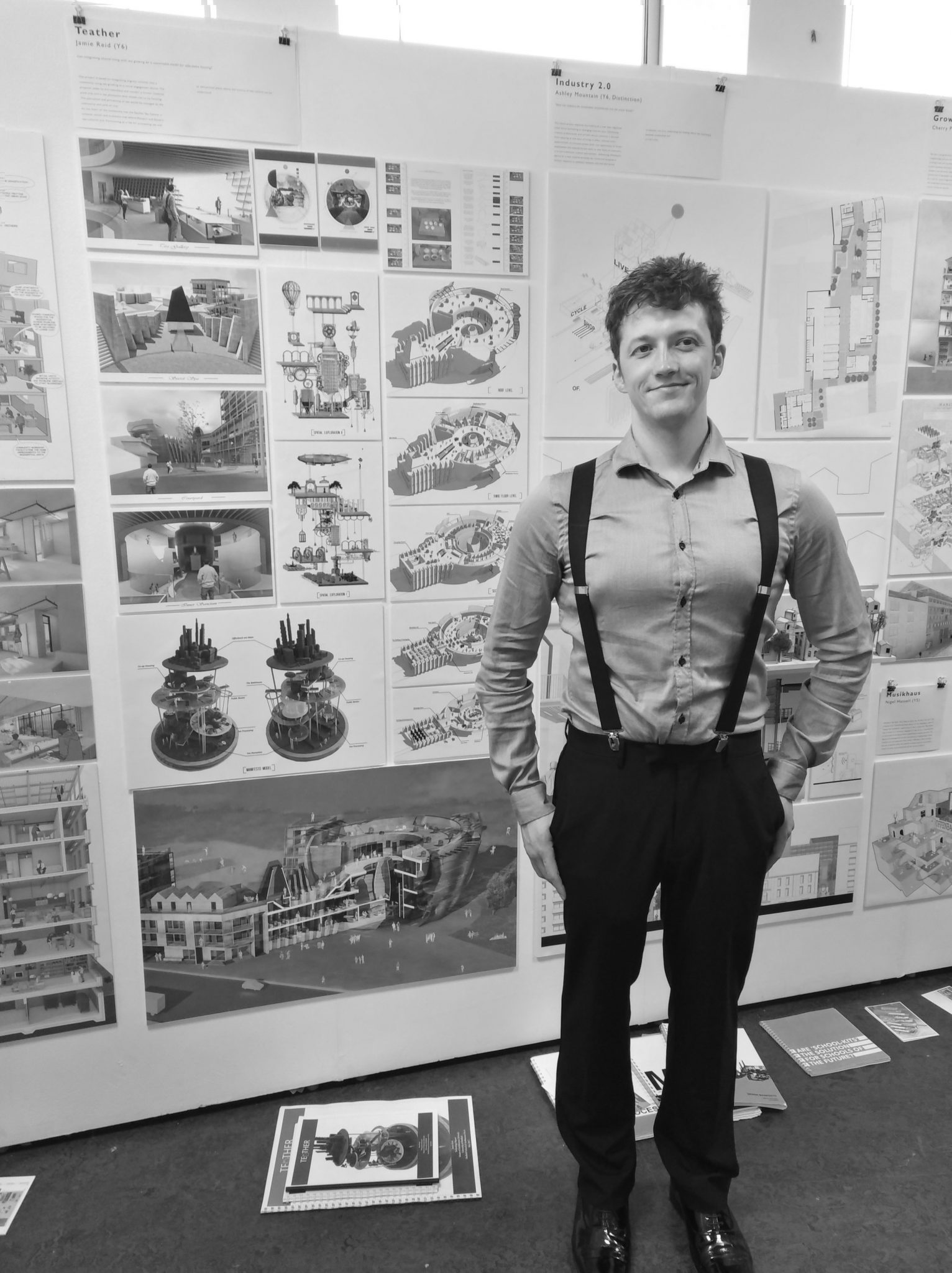 MArch, MA Architecture (Hons) – Jamie completed his undergraduate studies at The University of Edinburgh (ESALA) in 2015. He was employed as a Part 1 Architectural Assistant at 3DReid during his placement year, gaining in depth knowledge of the retail sector.  He then went on to study his postgraduate degree at The University of Sheffield (SSoA). After graduating in 2017, Jamie moved back to Scotland and joined The UNUM Partnership in Glasgow to assist on large scale hotel and leisure projects being developed in London.

Since joining Thomson Hunter Architects in early 2020, Jamie has been involved in a number of residential, commercial and educational projects, allowing him to gain a well-rounded experience of the construction industry.

As a believer in placemaking, key interests within the industry for Jamie lie within public spaces, community projects and shared living housing. 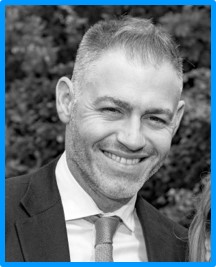 Craig A Thomson is a qualified Architectural Technician with over 20 years of experience in various sectors from Housing, Healthcare, Commercial and Industrial.

Graduating from Glasgow’s college of building & printing in 1999 with an HND in the built environment and a specialism in architecture. On Graduation Craig went to work for macmon architects (formerly McLachlan Monaghan Architects) in Glasgow City Centre for 13 years, during his time there Craig worked on various projects, focusing on Healthcare for the last 7 years, he worked on small healthcare centres to large mental health hospitals, from Gartnavel General to Murray Royal.

He then moved to the Whisky industry for 8 years working as a project support engineer for William Grant & Sons Engineering projects division, acting as a CAD specialist and Project Manager, he 3D modelled the site to accurately reflect the buildings and equipment they have on site, allowing for greater design development for the business going forward.

Craig joined Thomson Hunter in 2020 and is involved with private housing and Commercial/Industrial projects.